Gamersledge Doctor Who Mid-Week Review:In the Forest of the NightNeoSapian
810

Gamersledge Doctor Who Mid-Week Review:In the Forest of the Night Danny and the kids in a museum

OK folks, I don’t know if I am going to spend much time on this one. Major disappointment was found in this episode. It wasn’t penned by Moffat but it sure seemed to be heavily influenced by him, possibly in post production/editing. Either way it resented an episode that wasn’t as bad as some on the earlier of this season, but it was a definite dip from the last few episodes. After getting the more level and presented Doctor, we go back to clueless and random Doctor Some of this seems to be a style choice, especially when he is dealing with the children, they seem to want to show the Doctor from the kid’s perspective, but without that being the perspective of the entire episode. It is disjointed. The Doctor of this episode is too content with defeat. And again taking orders from Cara…which has to be a setup for something, I just don’t know what. Anyway, our normal three discussion points: Danny and the kids in the woods

Story: The story was fine. A little far fetched even for a Doctor Who episode, but it wasn’t terrible. I honestly think the whole point of this episode was to prove how good of a person Danny Pink is and thereby solidifying his opinion of the Doctor as legitimate. There were a few points where I wasn’t really sold on what was being presented, but it was a fair story.

Effects/Visuals: For what it was, it was good. Again we have an Earth based episode, however there has been a significant change to the entire planet overnight. The environments were decent. the effects, the few places they occurred, were the same pretty high quality we have been seeing of late. Danny and the kids in a selfie…see what I mean?

Acing/Pacing/Script/editing: I have tacked in a few more things than this category normally has listed, but they all feel interwoven. I know shows aren’t a;ways filmed in order, and many takes are taken and the actors may note even ever know which takes are used in a final product till it is done, but it sure feels like it would be a significant challenge/issue as an actor to justify the radical shift in the Doctor after the last few episodes. More so how do the show runners and editors expect fans to follow this ever shifting Doctor? I believed they were, to an extent, playing out a journey of self exploration and learning for the Doctor, but this episode throws that all on its ear. Clara is noticing, again, the drastic difference between the two men in her life, and seems to have completely forgotten that she is leading a double life. Danny is Danny. At least there is one consistent character. The supporting team of kids this episode is better written than some. Overall you have the basic stereotypes of a group of misfits, though we never establish why they are here or exactly why Clara and Danny have them. Hey, The Doctor was in the episode too! The show is still named after him after all…and The Kid..Maebh

Overall this episode was a disappointment, but not back to the abysmal level of the beginning of the season. I am giving this one the benefit of the doubt, and giving it a 7.5 tree rings of 10. To the SPOILERS 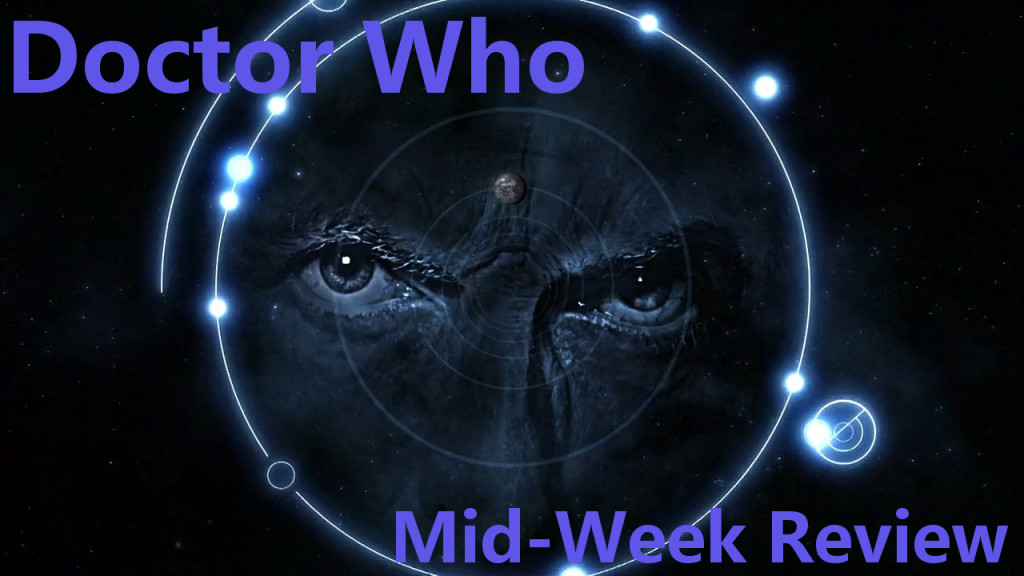 Total Score
7.0
User Score
—
You have rated this
+ what would probably have been the worst episode of seasons past, this was a disappointment after the last few. Not terrible, but not what I would have hoped for
Details about this review
0 people like this
Doctor Who, Featured, NeoSapian, TV Shows
Doctor WhoEp 810gamersledge.comIn the Forest of the NightMid-Week review