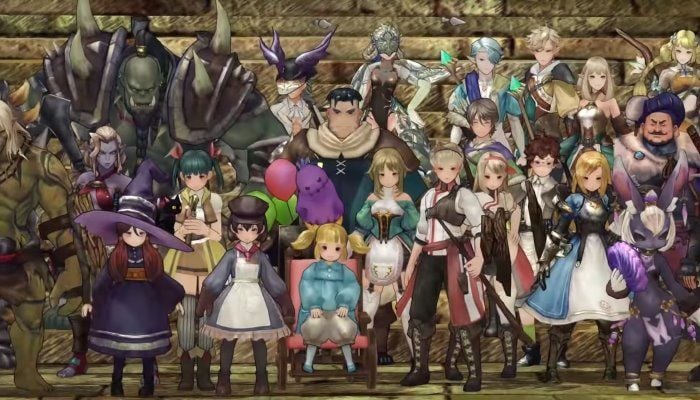 So which characters *should* you be using to build the best team as fast as possible?

Start with humans.  The human characters are *much* stronger and easier to progress, star-wise.  The adventure book you receive later in the game only has human anima in it, so it’s easy to promote a couple characters all the way to 4* pretty easily.  AND some of the rewards give you their 4* items.  Specifically, you’ll want to keep and level up Lena (mage, giant AOE that when leveled up with good gear does face-wrecking damage to everyone in a wide zone).  She’s probably MVP of the game (and MVP for duels/coliseum right now). 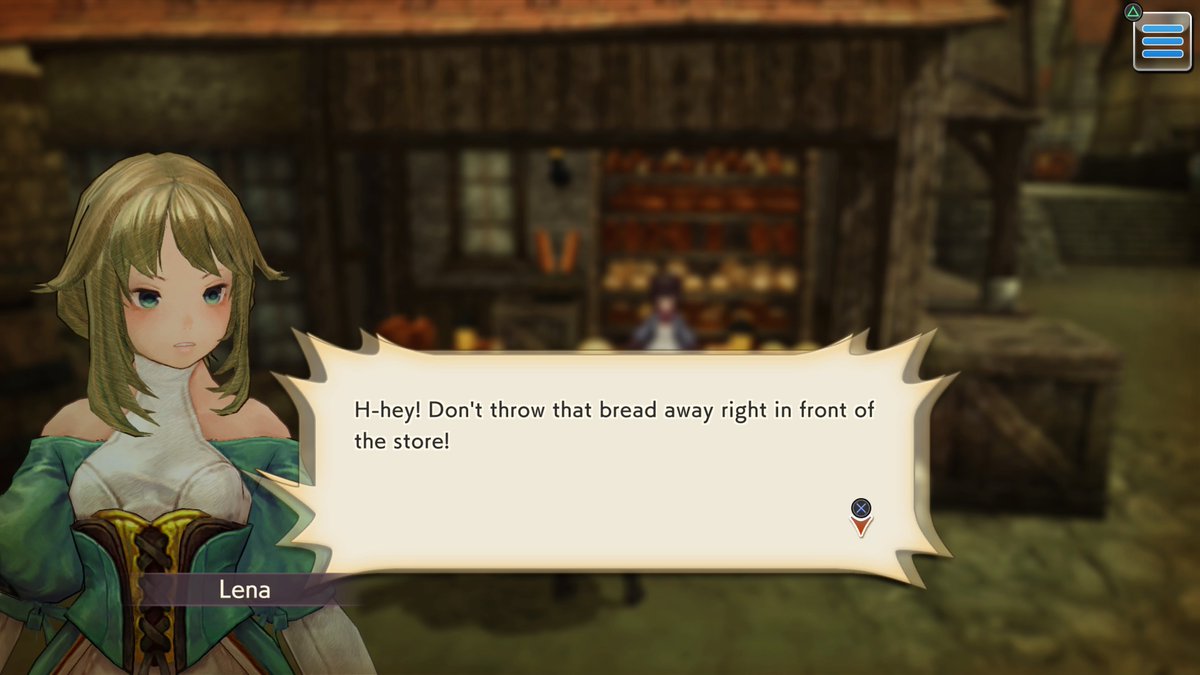 The human main character is a tank that can move quickly (great for kiting) and has a stun effect.  Her stun lasts for quite a while.  She’s definitely not the best tank in the game, but for free to play and cheap, she’s going to be the easiest to level up to 4 and 5 star.  Name in the menus is Adel if you chose female, Abel if you chose male. 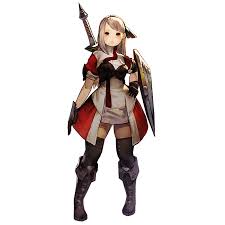 Once you’ve unlocked the dwarf storyline, work on Philomena.  She’s the elf in orc territory, and she’s probably the best buffer/healer in the game.  If you get her tree heal to level 4, you’re golden.  She has a giant AOE heal that acts like a regen, and she’s easy to get. 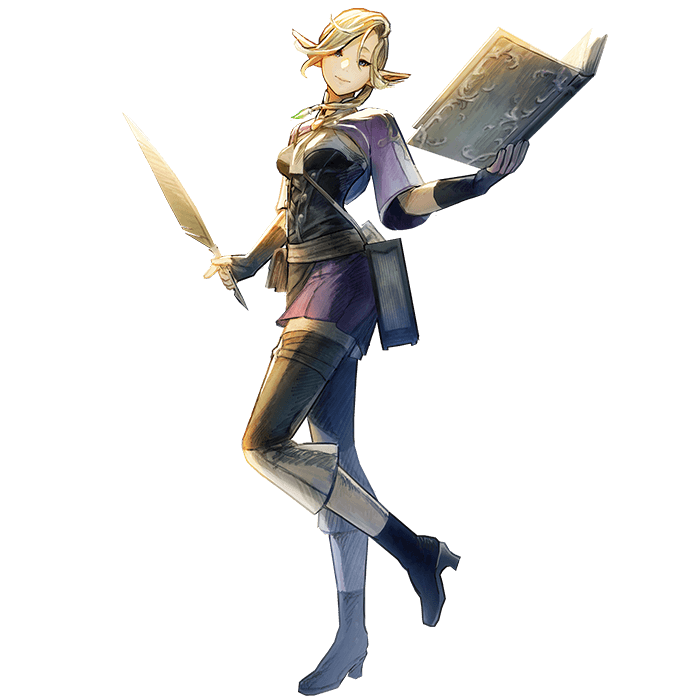 Another human, which may be a little more difficult to get, but is completely worth it, is Rolomeu.  Her ability reduces the timer for all other character’s abilities within a giant AOE.  Your tank gets tankier, your mages/buffers get more magey/buffery and your dps does more deeps.

That leaves a slot open for DPS; if you hurry, you could get Gao from the island event, which doubles as a sub tank / decent DPS.  Plus through the island quests you can get his 4 star weapons, and even his 5* ones.

Those would be my suggestion for the easiest characters to get for f2p characters.

Now, as for people who want to drop money on the game, sadly, you’ve already missed out on some of the strongest characters, which were only available in boxes this weekend.  You had been able (if you were extremely lucky, as in 1% chance apiece) to get the 5* human king and 5* elf king.  Before that, at launch, you were able to get 1 of 4 human 4* warriors, the best of which being Irene (which I was not able to get).  Loot boxes in the game range from crappy to great, with an average of OK.  You have a 10% chance to pull a character from each box, meaning 90% chance of weaponry.  I’d say you get more 4* items than not, which is great for your crafting down the line.

The one thing I’d recommend you set aside a little funds for is gold.  No matter how many boxes you buy, without gold to craft or crystals to spend to upgrade your caravan, you won’t be able to make headway.  You can buy gold with real world money (300k for $15), but sadly crystals are not able to be purchased.

This list was made after a TON of both trial and error from our guild and funds spent on obtaining characters/gear.
Other characters of note: Sophia (tank, long aggro retention taunt), Irene (AOE shooter, S-class in everything), Mimi (fire damage over time, DOT is the most powerful form of attack in the game).

Hopefully you find this helpful, and see you on the road!